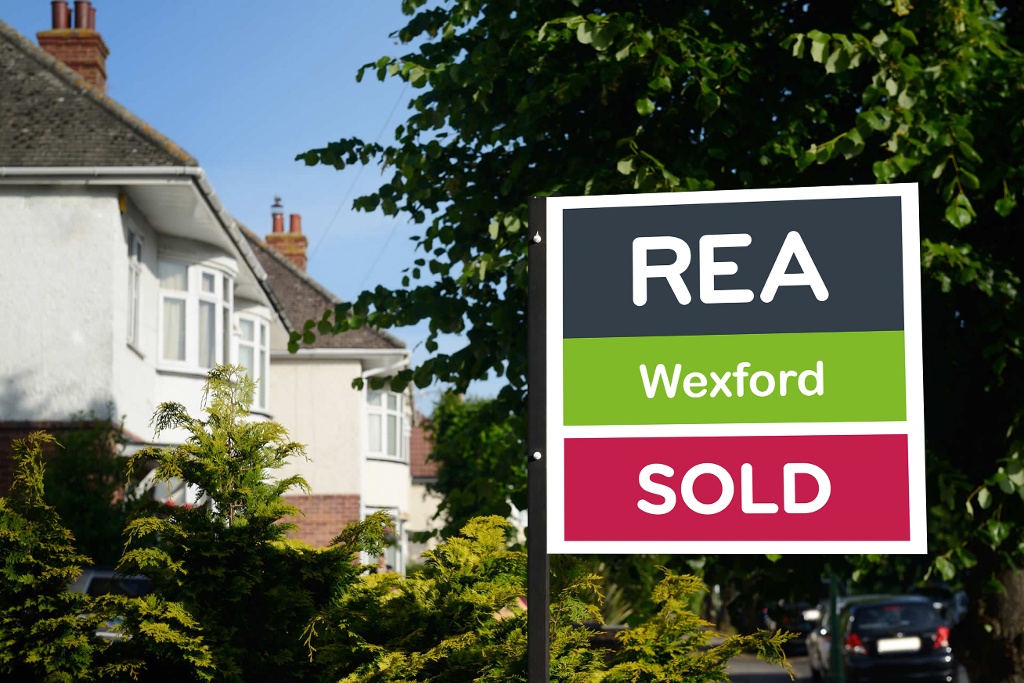 The price of the average three-bed semi in County Wexford is expected to rise by 5% in the next 12 months, according to a survey by Real Estate Alliance.

The average time taken to sell in these areas was three weeks.

“In terms of supply, the last quarter of 2021 has seen the least amount of properties for sale,” said Winston Halnon of REA Halnon McKenna.

“The traditional autumn selling season was strong from the point of view of sales prices and results, however the supply side that would normally be expected in this period did not materialise.

“This is particularly true for traditional starter homes and properties located within urban areas.

“There had been a noticeable number of landlords selling up due to new rental legislation being introduced and with more regulation due early this year. This will, unfortunately, be a continuing trend into 2022.”