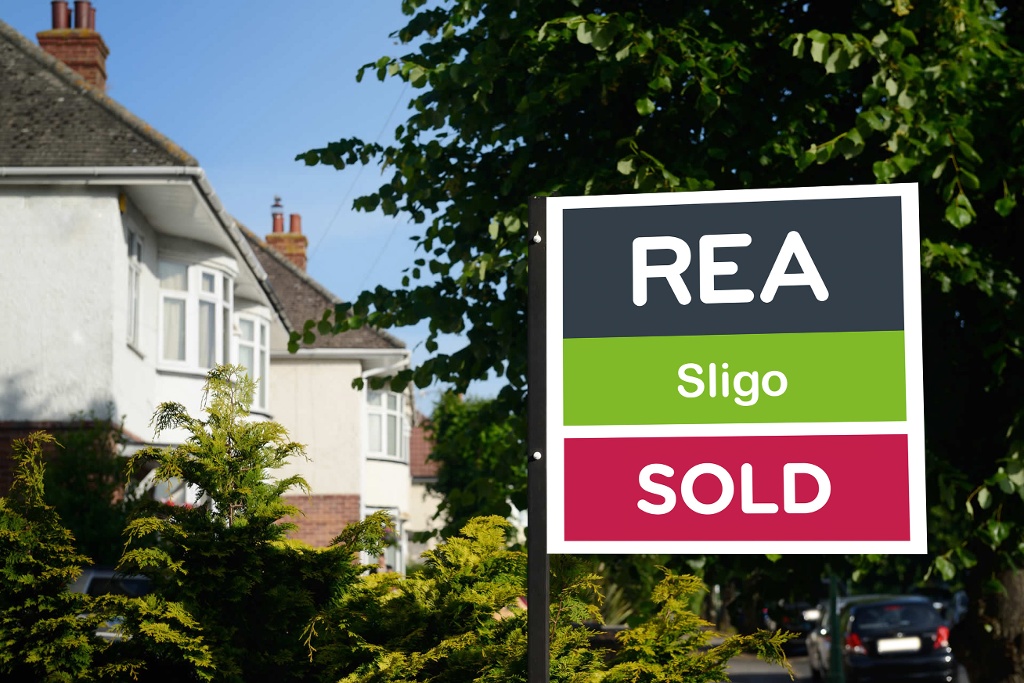 The price of the average three-bed semi in County Sligo is expected to rise by 5% in the next 12 months, according to a survey by Real Estate Alliance.

“There is a shortage of building in Sligo town which is driving demand for the second-hand market,” said Roger McCarrick of REA McCarrick & Sons.

“The limited supply is driving the price on anything that does come onto the market.”