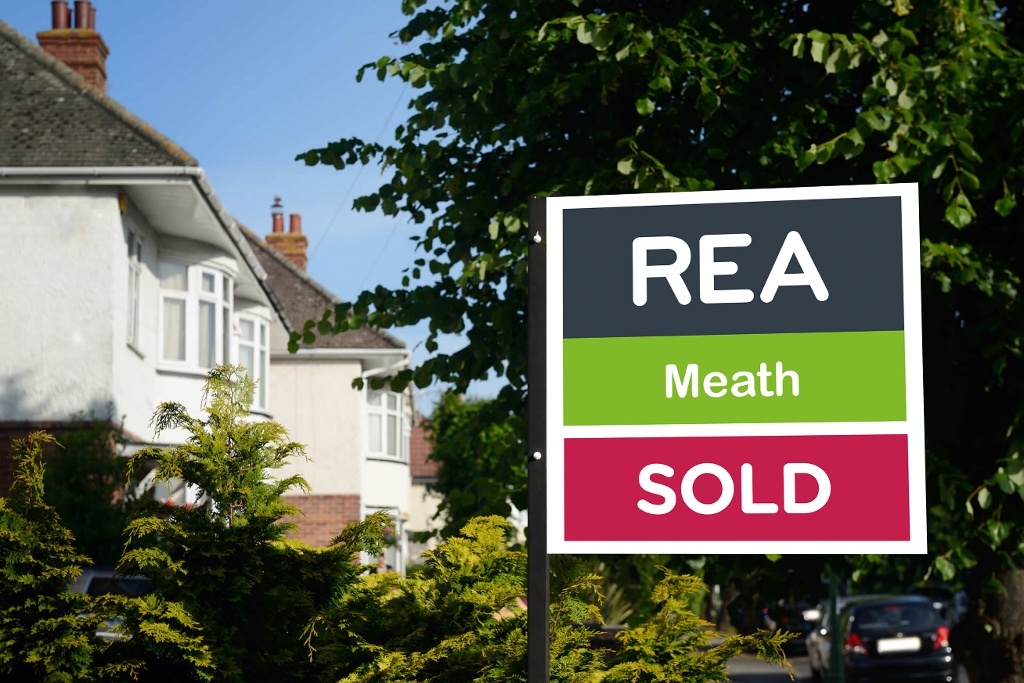 The price of the average three-bed semi in County Meath is expected to rise by 5% in the next 12 months, according to a survey by Real Estate Alliance.

Prices in Ashbourne currently average at €345,000, an increase of 1.5% in the past three months and representing a 13% increase over 12 months.

“The limited supply of housing sales stock over the past quarter has placed upward pressure on prices, with pent-up demand due to lack of new homes in surrounding areas,” said Paul Grimes of REA Grimes, Ashbourne.

“We are seeing a lot more Dublin buyers coming to Trim to purchase due to more affordable homes here, along with excellent local facilities and schools, and a lot of these buyers are working from home so commuting is not an issue for them,” said Thomas Potterton of REA TE Potterton, Trim.

“Stock is at an all-time low and there is good demand for second-hand homes as there are no new homes in the area,” said Michael Gavigan of REA T&J Gavigan, Navan.

“There are a few new developments coming on stream in early 2022 which will assist the market.”

“The market has calmed down a bit in the last quarter, but supply is still very low so prices continue to rise and houses are still moving very quickly,” said Cara Gavigan of REA T&J Gavigan, Kells.